Tom Mclean and Paul Thompson created the VanStory-Exum Agency, Inc. in 1948 when they bought the Sallie Tomlinson Agency. The original name for the agency was the Tom Mclean Agency, Inc. Mr. Mclean relocated to Fayetteville from Red Springs, NC after World War II. Mr. Thompson relocated to Fayetteville from Wadesboro, N.C. The two men met and became friends during their military service during the war and decided to become business partners.

In 1955 William A. VanStory, III joined the firm. Mr. Mclean and Mr. Thompson had opened a real estate company (Thompson, Mclean and Threatt Real Estate) and concentrated on this venture and Mr. VanStory ran the insurance operation. In 1965 former Governor Terry Sanford bought the agency and Bill VanStory continued as the managing agent. The name of the agency changed to Crescent General Insurance.

In 1969 Robert Exum, Jr. joined the agency. In 1971 Mr. VanStory and Mr. Exum bought the agency when Mr. Sanford became the president of Duke University and moved to Durham, N.C. The name was changed, at that time, to the VanStory-Exum Agency, Inc.

In 1999 William R. (Ron) Darden joined the firm and became a partner two years later, in 2001, when Bill VanStory retired.

In 2007 William R. (Ron) Darden acquired the remaining stock to become the sole owner of the agency.

The agency has proudly served the Fayetteville and Cumberland County area continuously since its inception in 1948. We offer a variety of auto insurance, homeowners insurance, business insurance, and group insurance products through outstanding insurance companies and have established a reputation for superior service rendered to the community and our customers.

We are Independent Agents in Fayetteville, North Carolina, free to choose the best carrier for your insurance needs. We do not work for an insurance company; we work for you. We work on your side when you have a loss and follow through to see that you get fair, prompt payment and service. Darden, Miranda & Associates Insurance represents a carefully selected group of financially strong, reputable insurance companies, therefore, we are able to offer you the best coverage at the most competitive price.

What is an Independent Insurance Agent?

When you decide to buy a car, you wouldn’t purchase the first one you see. What if one day the automobile industry decided to make only one type of car, one make and one model. You wouldn’t have a choice!

The same situation holds true for insurance. You need insurance to drive a car, to purchase a house, to protect your family’s financial future and to run a small business. But if there was only one insurance company that offered only one type of insurance, car insurance, home insurance or businessowner policy — you wouldn’t have a choice. The only solution would be going to that one company.

When you buy insurance, whether it’s for your home, your car or your business, you want an advocate who will properly assess the risks you face and give you an objective analysis of the marketplace, it’s up to you to make the final choice. 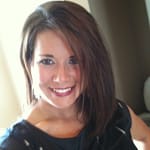 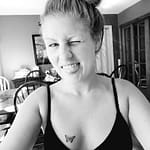 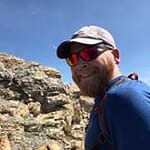 You are very prompt in answering questions...Seth B., Fayetteville, North Carolina 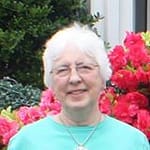 If you are looking for home or auto insurance, don't let this one go uninvestigated.Marty C., Fayetteville, North Carolina 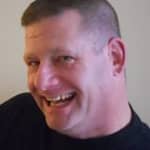 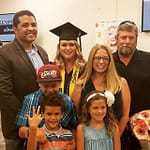 I appreciate them all so much!Detria A., Fayetteville, North Carolina 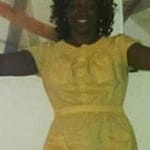 You guys was very helpful to me when I needed documents and documents to send off to other agency's.RE W., Fayetteville, North Carolina 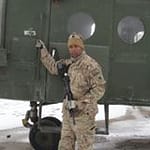 Great pricing and wonderful customer service. Always there when I need them. Thanks guys, keep up the good work.Robert B., Fayetteville, North Carolina
See All ReviewsSee All Reviews